Last Sunday morning I made chocolate waffles. I've never made waffles from scratch. I have always made them from a box.  It was always easier and could made from scratch waffles be any different?

And then I found this recipe from chocolate waffles in the Food Network Magazine. And since McDonalds had already ending their breakfast menu for the today, I decided to get this recipe a try.

I had to make a few changes. I didnt have any milk, so I used some cream with water mixed in.

And made from scratch waffles are different. They were fluffy and light. And these had just the right amount of chocolatety yumminess. Even my chocolate hating boyfriend liked them.

Next time you are in a waffle or chocolate or a waffle and a chocolate mood try chocolate waffles. 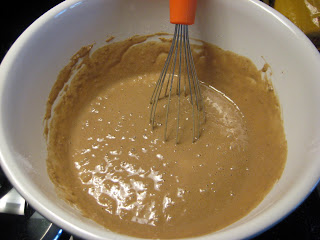 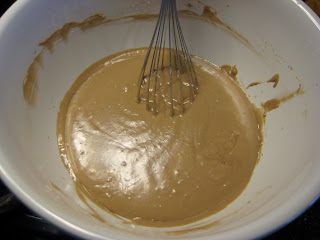 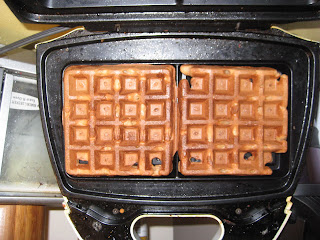 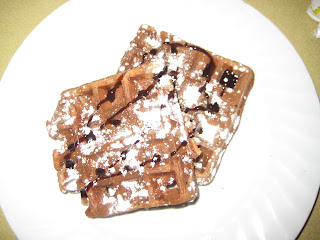 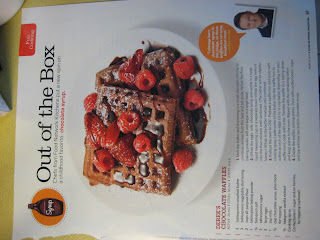